The Salumi Piacentini PDO On Tour 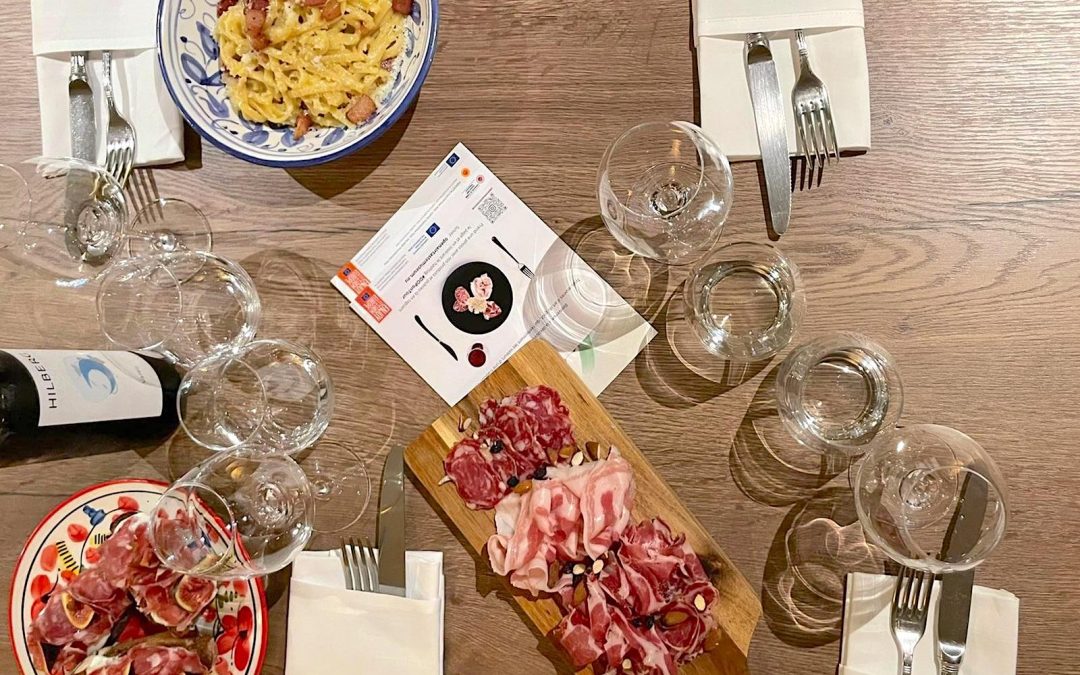 There are now hundreds of typical products recognized in Italy, with 43 PDO and PGI products in the world of deli meats alone. Each product originates in a specific territory, because the peculiarities of that territory create the conditions for the birth of a typical product.

The territory of the province of Piacenza, with its humid continental climate and not excessive temperature variations, has been the cradle for the development of an economy based on sheep farming and breeding. With its natural environment particularly suited to pig breeding, the territory of Piacenza has proved ideal for the processing and maturing of cured meats.

Coppa Piacentina, Salame Piacentino and Pancetta Piacentina are the three Protected Designations of Origin that originate from this territory, so suitable for the production of deli meats.

Three products deriving from the pigs of the area, whose production techniques are linked to traditional methods, but which at the same time, thanks to their balanced content, fit in well with modern diets.

A story to be told, which is why we have made it known beyond the Alps, to the French. In collaboration with the Consortium for the Protection of Salumi Piacentini PDO, I Love Italian Food organized two weeks of tastings in no less than 40 restaurants in Paris, Strasbourg, Lyon and Nice, from 8 to 21 November 2021.

The aim is on the one hand to strengthen consumer awareness and recognition of PDO products, encouraging their consumption, and on the other hand to educate the first users of these products, such as chefs and restaurateurs, about our products of excellence.

“Restaurateurs are often the first gateway for our products on international markets and for this reason it is essential that chefs, who are the ambassadors of our cuisine in the world, know and are capable of using the excellences of Made in Italy. We are pleased to have collaborated with the Consortium for the Protection of Salumi Piacentini PDO on this international project and to have involved a large number of French professionals in the promotion of these products,” said Alessandro Schiatti, CEO of I Love Italian Food.

The first step was to share the history, the characteristics and the correct use of the product with the restaurant operators. For this reason, each of the professionals who took part in the initiative had the opportunity to follow a video lesson on the three Salumi Piacentini PDO, led by gastronome Daniele Reponi and nutritionist Dr. Alessandra Scansani.

The second step was to bring the products to the tables of the French, by having the restaurateurs themselves host the tasting weeks. Forty restaurants offered customers the opportunity to get to know the PDO deli meats, including them on their menus, with pure tastings or serving them in more elaborate recipes.

The result was more than satisfactory with more than 5000 consumers reached and Italian restaurants in France that decided to adopt Salumi Piacentini PDO in their menus.

Scroll down the gallery to see the photos of the Tasting Weeks in France: 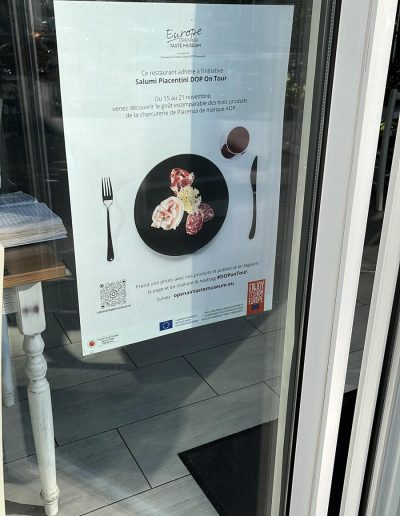 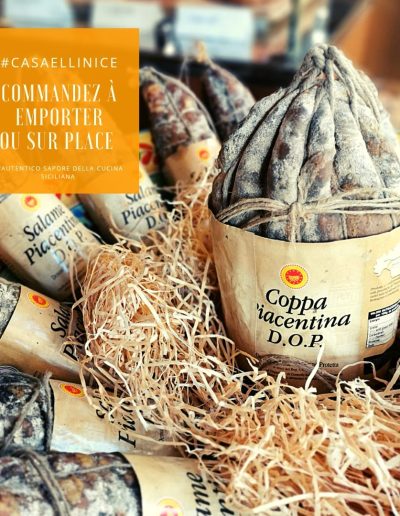 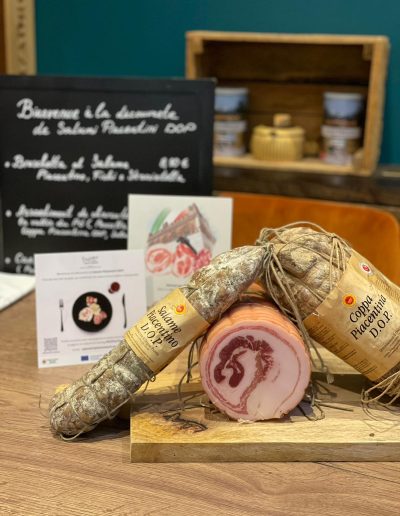 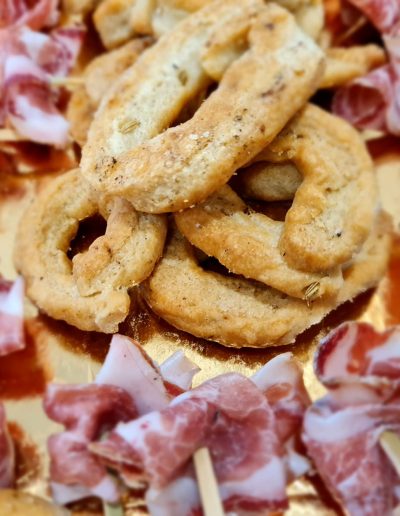 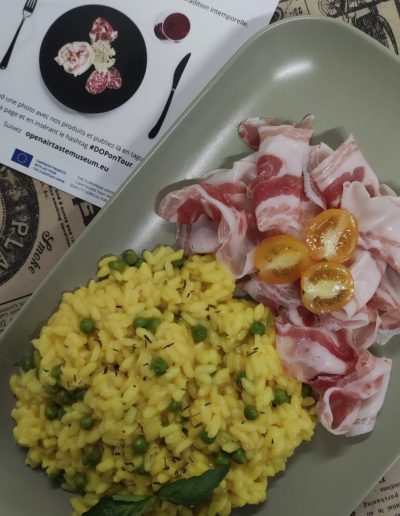 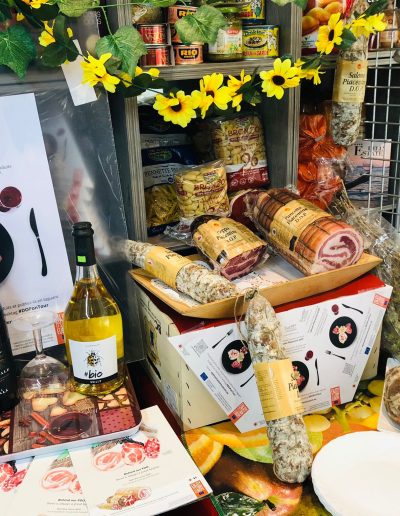 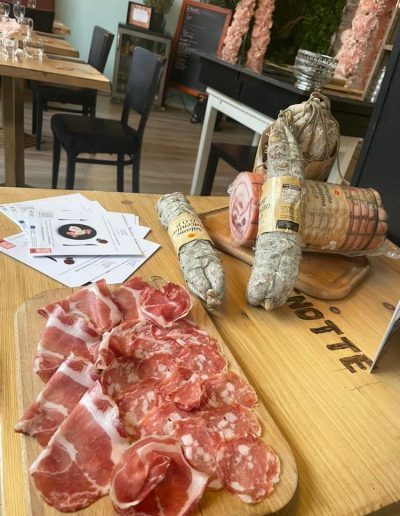 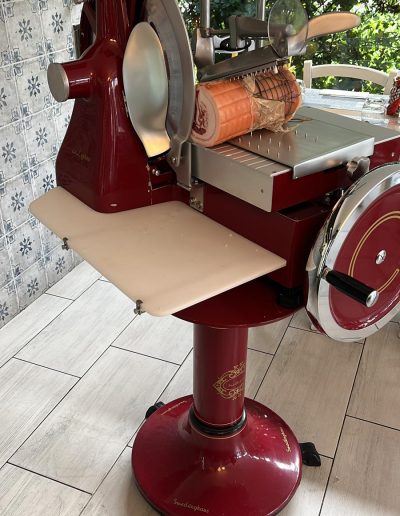 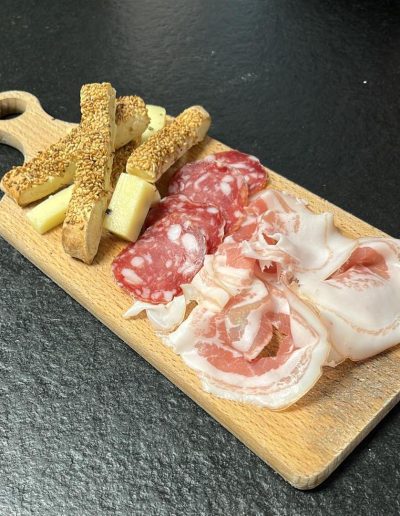 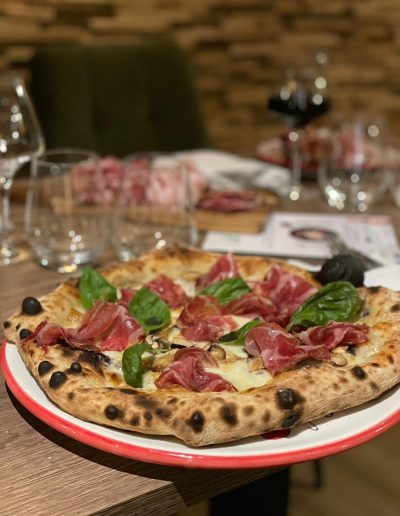 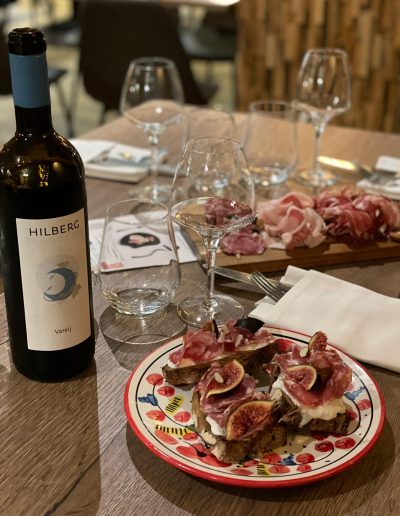 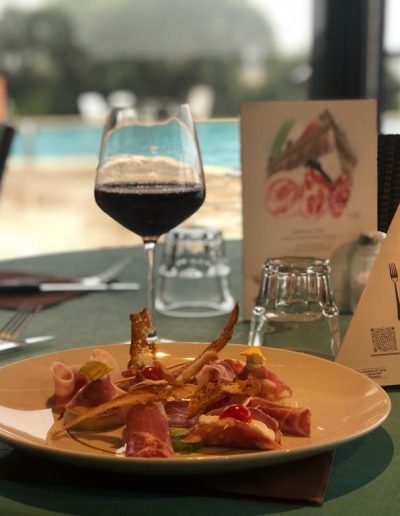