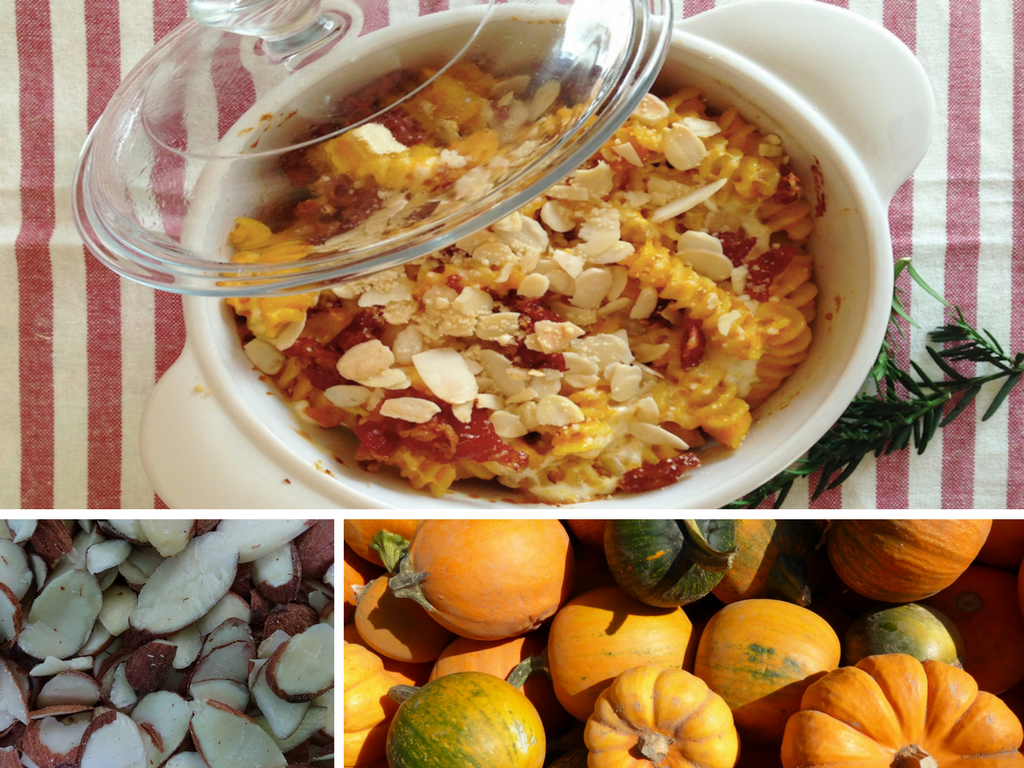 Fusilli are of Arab derivation. In Sicily are called busiati and in Sardinia busi, both terms derived from the Arab bus, which indicates the cane on which pasta was wrapped to prepare Fusilli.

This particular production of pasta dates back to the fifteenth century and Fusilli were better known by the term strangolapreti.

Industrial production began in 1924 in New York, when the brothers Guido and Aurelio Tanzi, who had emigrated to the United States a few years earlier, conceived a machine that produced, for the first time, pasta with a centered and regular hole, the fusilla.

Thanks to Scented Little Pleasure